From this summer, a 1-day Ha Long tour from Hanoi or Hai Phong will be more comfortable, save time and fully experience for tourists. After more than 3 years of construction, an inauguration ceremony for Ha Long – Hai Phong expressway project about 25 km long connecting Ha Long city (Quang Ninh) with Hai Phong city will be officially take placed in the morning of August 31, 2018

This highway has a total length of about 25 km, including 4 lanes, design speed is 100km/h; total investment of more than 13,000 billion. 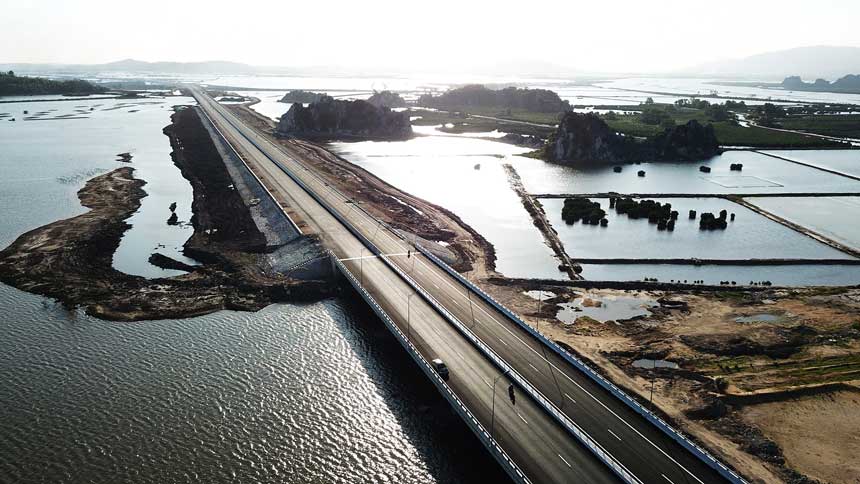 Ha Long – Hai Phong Expressway consists of 2 component projects:
Firstly, the road linking Ha Long City with Bach Dang Bridge was invested by the Quang Ninh Department of Transport (total investment of over VND6,400 billion from the provincial budget and other mobilized funds). Total length of this route is 19.8 km, 4 lanes highway.
Secondly, Bach Dang Bridge, BOT route and intersection with the total capital of more than 7.277 billion, started construction in January 2015. The bridge is designed with three towers in "H" shape representing the tight connection between the three economic centers in the North: Hanoi - Hai Phong - Ha Long (Quang Ninh). 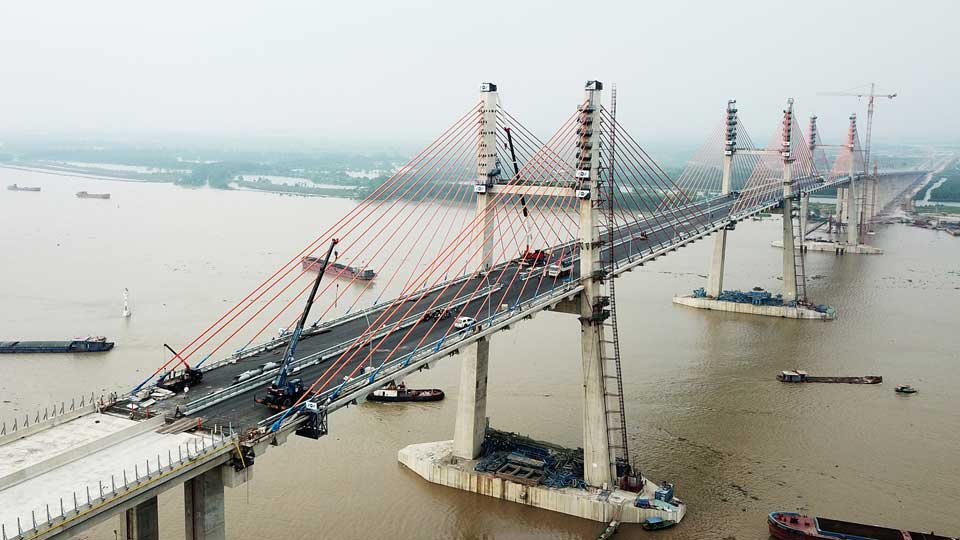 So, what is the fattest way to get to Ha Long from Hanoi by car/express bus?

Just take the current 5B highway from Ha Noi to Hai Phong for 1.5 hours. After the end of Highway 5B, will turn to Haiphong Expressway to Ha Long City, about 20 minutes. Then from Hanoi to Ha Long will only take about 90-120 minutes, instead of more than 200 minutes as before. Be noted that so far, the new expressway from Hanoi to Halong are in used for ranges of car and truck only.

According to Quang Ninh Province, an inauguration ceremony for Ha Long – Hai Phong expressway will be officially take placed in the morning of August 31, 2018. Therefore, it will be in use starting from 2 September, 2018 – at the right time of Vietnam Independent Day. 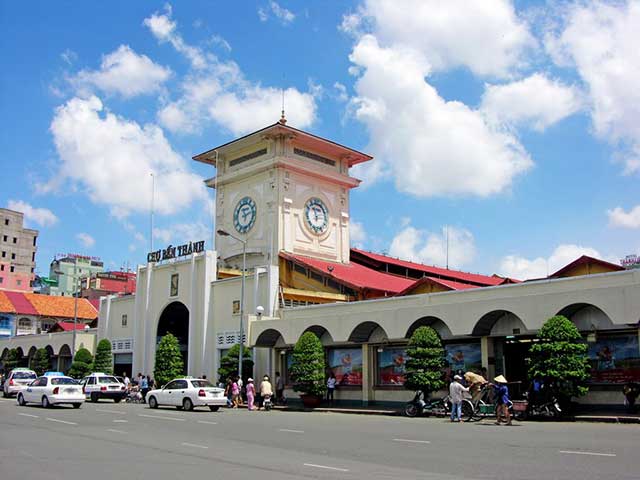 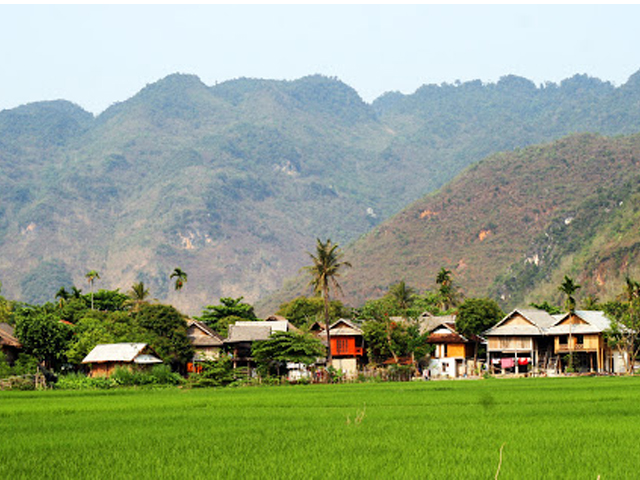 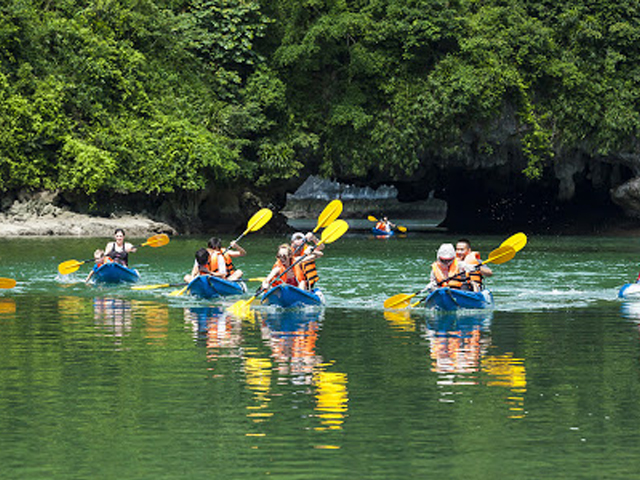