In addition to massive works of Angkor Wat, attractive cultural sites in Phnom Penh, Cambodia is also known for its unique festivals teeming with the national spirit of indigenous people. If you planning a Cambodia tour package, be sure to enjoy the Royal Ploughing Ceremony - one of the most significant festivals in Cambodia. 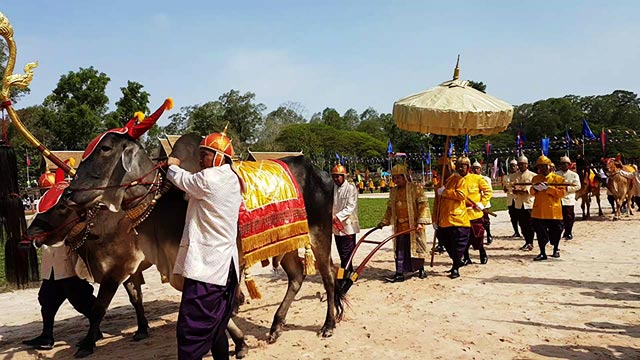 The Royal Ploughing Ceremony is an old-age rite dating back to the 13th century, is an important celebration with an aim to mark the beginning of the rice-growing season, which is held yearly and have changed in terms of date and place each year. Local people believe that the ceremony will bring a bumper crop as well as help them overcome natural disasters, storms, and floods. The best way to uncover the unique culture of Cambodia is to witness a variety of ceremonies occurring around the year. If you travel to Cambodia in May, this ceremony is surely an attractive part in your Cambodia tour package itinerary. 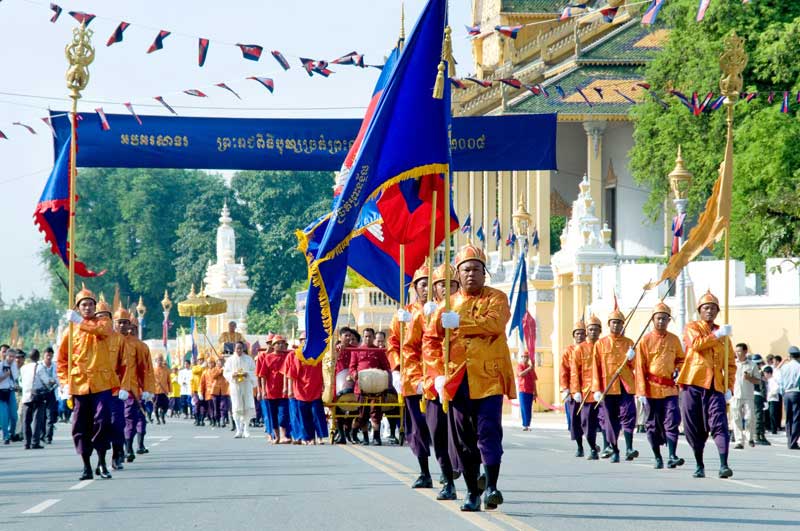 At the beginning of the ceremony, the monks will give blessings to the Royal and the people. If you can participate in this festival, you will be able to see the King or a chosen representative start ploughing a field with a plow pulled by two oxen, while the others sow rice seeds into the field. After these three ploughing rounds, there will be 7 types of food given in trays in front of two royal oxen: rice, corn, sesame, grass, beans, water, and wine. The prediction for coming rice growing season this year depending on what the oxen decide to eat. For example, if the cow eats rice, beans, and corn, ignoring the remaining trays, it is predicted that the harvested farmer's rice production will be moderate and the output of secondary crops such as beans and corn will increase. 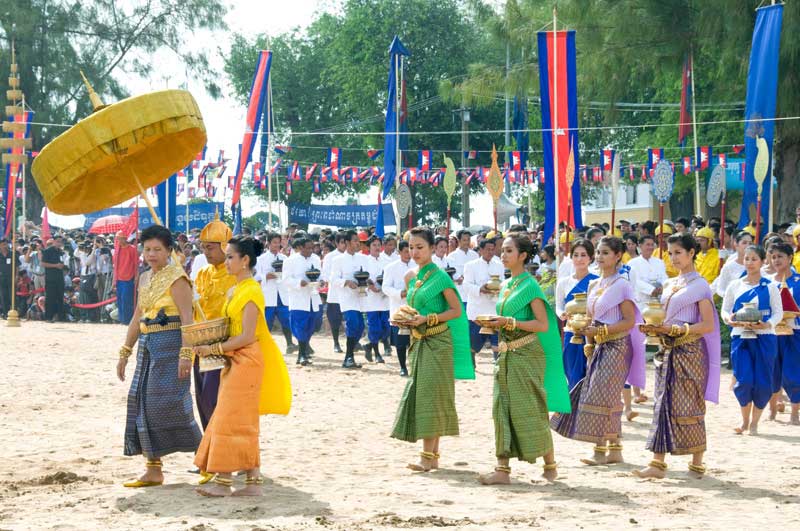 The predecessor of the ploughing ceremony in Cambodia was from an ancient Hindu ritual in the 1200s. The goal was to ensure that farmers' crops were always in good condition. With most of Cambodia’s people still rely on farming for making a living, they believe in their traditional methods to forecast future, hence, Royal Ploughing Ceremony becomes a widely popular celebration. This ceremony will be held on 10th and 11th, May 2020, at the Veal Preahmein Square, situated across the road from the northern perimeter of the Royal Palace.

Since ancient times, festivals in Cambodia are closely linked to Theravada Buddhist rituals. Even when the presence of Western culture is getting deeper and deeper, people in Cambodia still maintain these rich and traditional festivals. So if you have a chance to visit Cambodia these days, don't forget to join Preah Neanng Korl festival! I wish the tourists a trip with many amazing things in your Cambodia tour package! 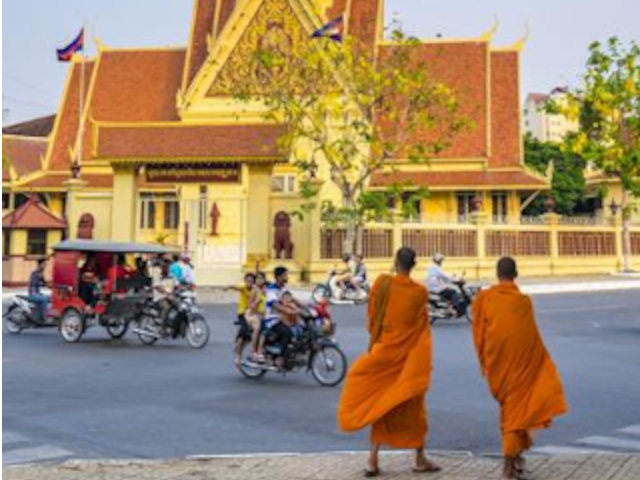 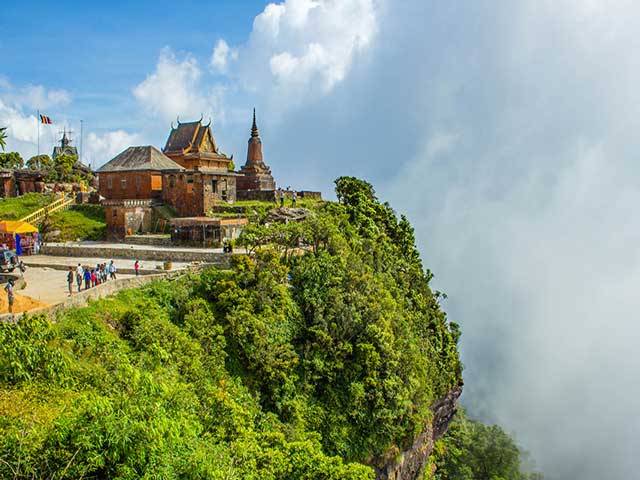 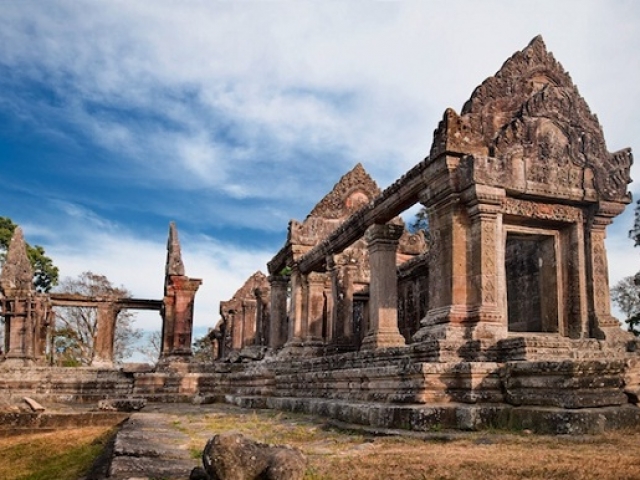