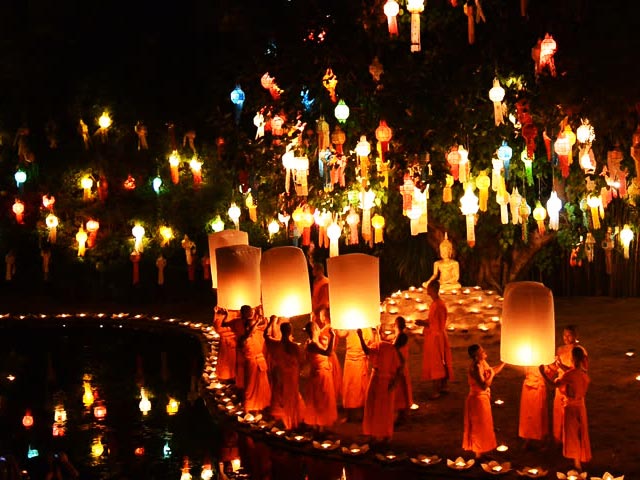 This celebrates the end of the three-month rains retreat on the day of the full moon. Monks are at last permitted to leave the temple and are presented with robes, alms bowls and other requisites of the denunciative life. One particularly beautiful aspect is Lai Hua Fai. On the eve of Awk Phansaa people gather at the nearest body of water to release dozens of small banana-leaf boats decorated with candles, incense and small flowers, in a celebration similar to the Thai Loy Krathong. 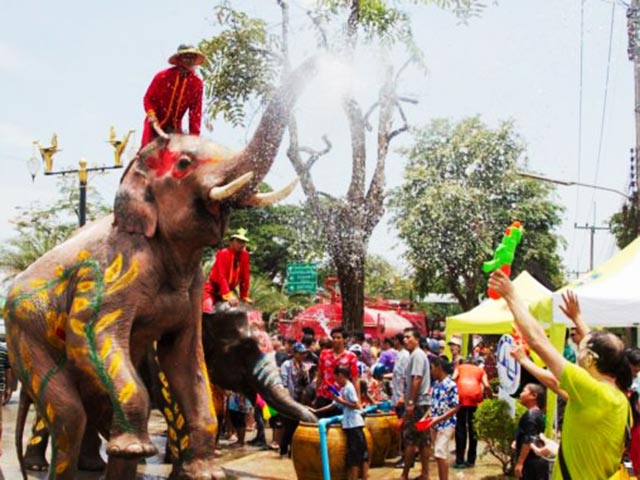 A second festival held in association with Awk Phansaa is Bun Nam (water festival) in riverside towns such as Vientiane, Luang Prabang and Savannakhet, the highly competitive Bun Nam boat races (suang heua) are held during the same time as Awk Phansaa. Smaller communities sometimes hold these races on National Day on 2nd December so that residents aren’t saddled with two costly festivals in two months. 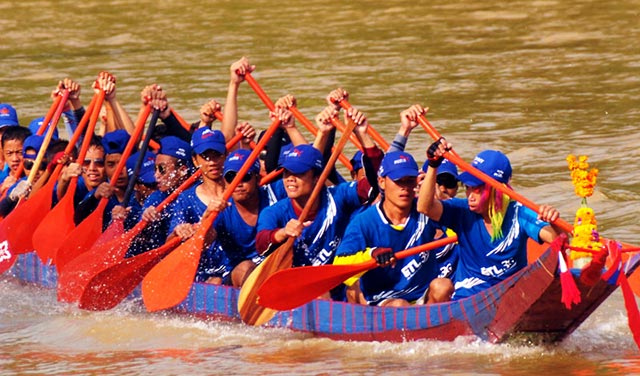 This festival is organized in Oct 2 to Oct 3 in Vientiane. The water festival held during Pansa is spectacular; on the first day at dawn, donations and offerings are made at temples around the city; in the evening, candlelight processions are held around the temples and hundred of colorful floats decorated with flower; incense and candle are set adrift down the Mekong river in thanksgiving to the river spirit; the next day, a popular and exciting boat racing competition is held on the Mekong. 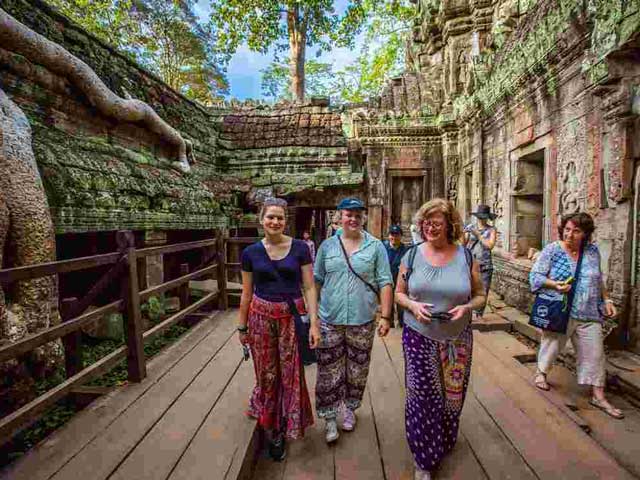 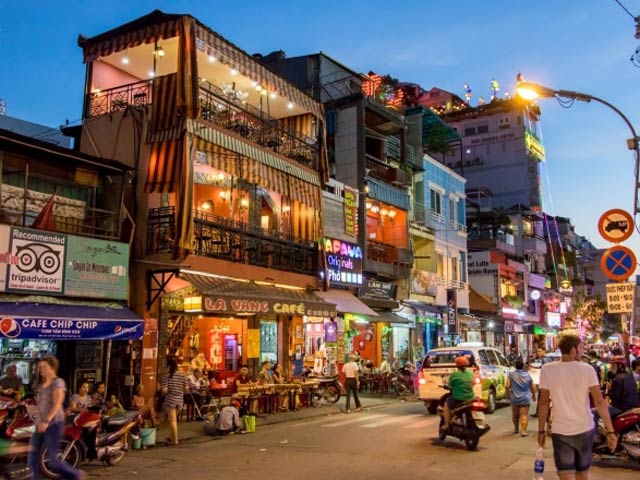 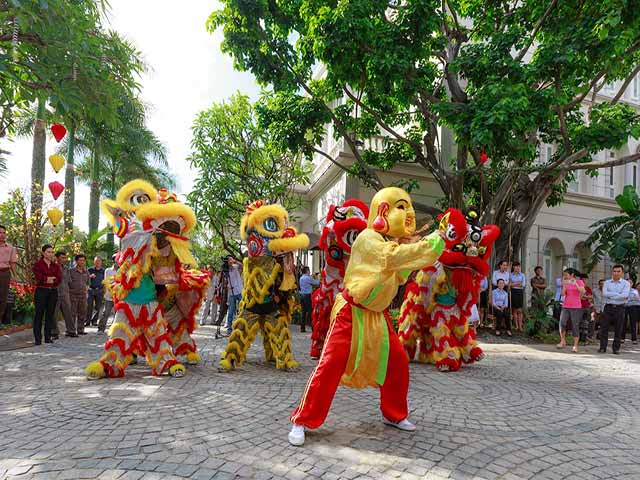 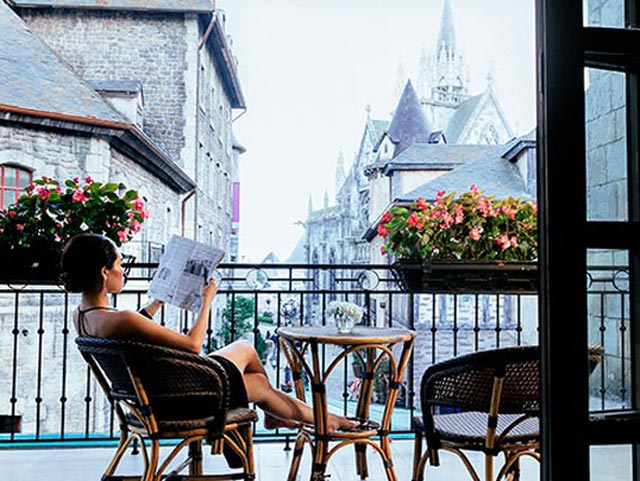