May
2020
Book Your Laos Tour Package with Threeland Travel around the Majestic Country (Pt.1)

Laos is certainly a stunning, friendly and exotic country that merits a spot on the list of any traveler. This landlocked nation is filled with nature, culture, history and religion. The beauty lies in its scenery, with spectacular karst and calcareous mountains, lush jungles, hidden caves, terraced rice paddies, and stunning hill tribe villages. Top these off with top-notch cuisine, magnificent temples and thrilling activities such as cave tubing, trekking, rock climbing and kayaking, Laos can then be considered as one of Southeast Asia's most beautiful and fascinating nations. Below are some criteria to help you on planning your next Laos tour package. 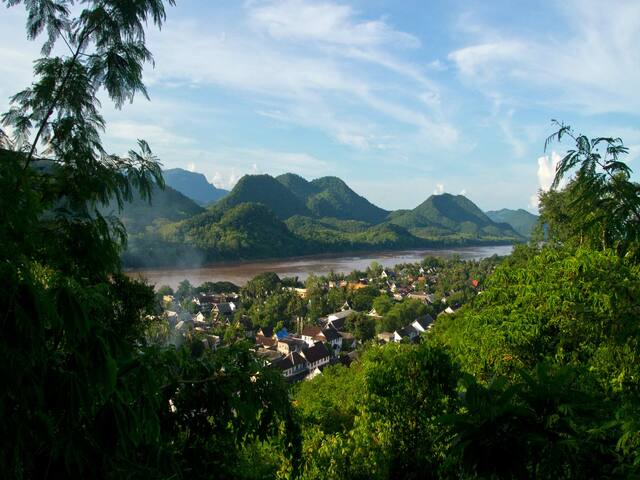 1. WHAT TO KNOW ABOUT LAOS

Laos's diverse ethnicities use more than 80 languages. Nevertheless, Lao, sometimes referred to as Laotian, is the official and most commonly spoken language. It's closely linked to Thai, so much so that if you're able to speak Thai, you'll be able to get by just fine in the region. Most of the locals speak a little English, but even if you don't know Thai, during your visit you'll still be able to do it on your own. Laostian are fluent in French, as well. In fact, Laos is home to Southeast Asia's second-largest Francophone population.

Holidays in Laos, like other parts of Southeast Asia, are a mixture of traditional, religious, and festive and enjoyable. The Lao New Year, or Pi Mai Lao, occurring in April, is one of the largest events. Like the Songkran in Thailand, this festival lasts three days and erupts into a nationwide water battle. In May, Rocket Festivals will occur in various villages. Traditionally done as a rain query, during this festive weekend, small rockets are fired up into the sky. This festival also becomes an opportunity to cool down with some Lao beer at the height of the hot and dry season of the country. 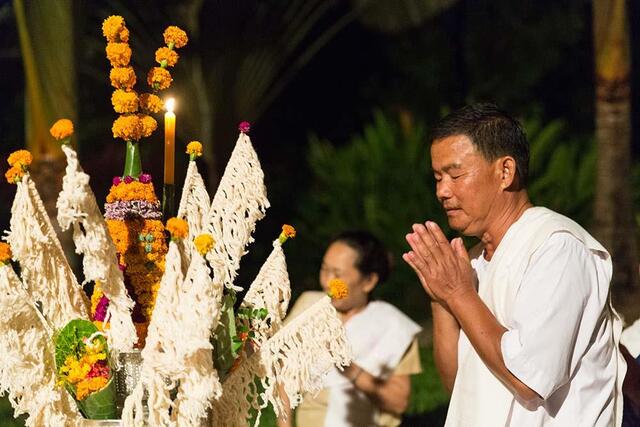 During the Buddhist Lent Boun Awk Pansa comes in October and marks the conclusion of the three-month fast of the monks. In the morning, traditional offerings are made at temples, while in the evening the mood turns towards a party. For good luck, small boats of banana leaves are sent down the rivers that are filled with candles and flowers. Boun Awk Pansa is followed by a boat racing festival. Races are held across the country in many cities, but in Vientiane maybe the biggest and best is. The athletes train months in advance and the entire town comes alive with anticipation as they prepare for the races.

Staying in 4-star hotels and eating gourmet meals every day will allow you to live comfortably in Laos on a budget of $20-$30 per day. When you are going to do a lot of guided tours and sightseeing, increasing that by a few bucks. Laos is usually a very cheap country and is easy to find food and lodging.
Accommodation ranges from $20-$ 40 per night; meals from $10 each; transportation from Songthaew (trucks): $1-$3; tuk-tuk (carts driven by motorcycles): $3-$5 depending on distance; motorcycle rental: $7-$10 per day; to and from major cities (most travel between major cities would be around 5-10 hours) ranges from $5 to $20.

a.    Vientiane - the capital of Laos

Vientiane is certainly one of the most exotic holiday destinations in the world, where you will probably describe as a welcome oasis of relaxation and tranquility. As the capital of the only landlocked country in Southeast Asia, Vientiane offers its visitors insights into a world that hardly anyone outside this region knows. Unlike other cities in the region such as Bangkok and Saigon, Vientiane is spared mass tourism. If you take a closer look at the city, you have the chance to gain fascinating insights into culture, society, history and today's significance. The city appeals lie in its religious buildings of all kinds, historical and cultural museums and other architecturally impressive buildings. Must see attractions in your Laos tour package are: Patuxai (or Patou Xai) ; Vientiane Lao National Museum ; Pha That Luang ; Wat Si Saket (also known as Sisaket Museum) 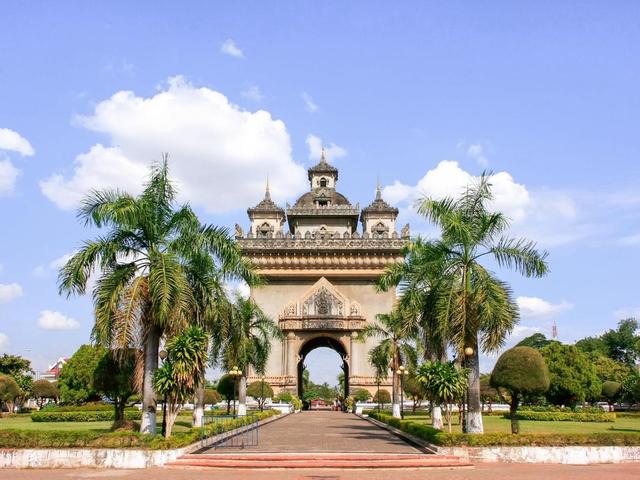 b.    Luang Prabang - the ancient capital of Laos

If there was a city that embodies everything Laos stands for, this would undoubtedly be Luang Prabang. The city blends the history of Laos in an almost ideal way: Traditional temples stand in close proximity to French colonial buildings and merge into an architectural unity. What at the first glance may seem contrary is actually in perfect harmony with each other in this old capital city of Laos. Pha Tad Ke Botanical Garden ; Alms ceremony ; Royal Palace; Wat Xieng Thong are the highlights here. 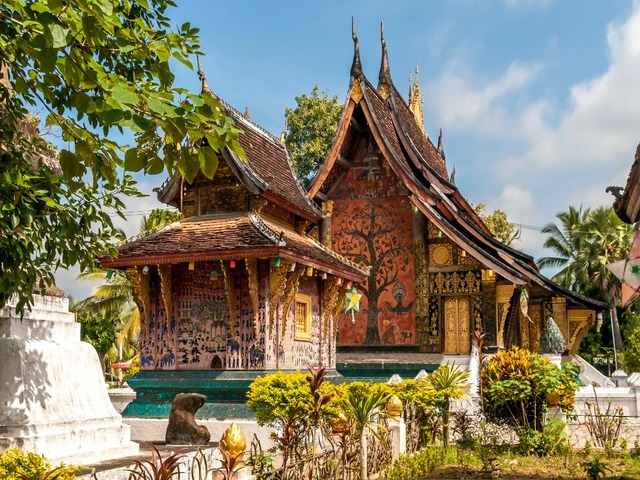 Xieng Khouang Province is located in eastern Laos near the Laos-Vietnam border. It consists of six districts: Muang Khoune, Muang Phonsavanh, Muang Nong Hai, Muang Kham, Muang Mork and Muang Phou Koud. Xieng Khouang is a high altitude province full of green grass, mountains and hills. The region has long been a center of Phuan language and culture. During the Vietnam War, Xieng Khouang was one much-fought battle; and Laos is actually the most bombed country in the world. Hence, the majority of sites in provinces is dedicated to the dark past and fallen people. It would be a great missing if you pass the visit to Plain of Jars: Phou Bia and Phonsavan in your Laos tour package. 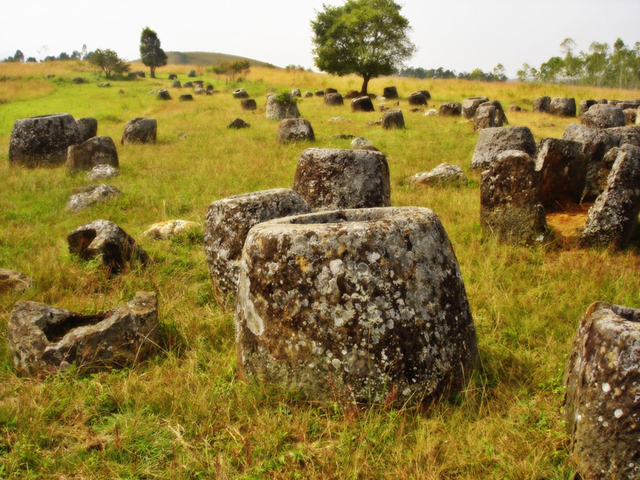 Great landscapes with karst mountains on the river, which are among the most beautiful in Asia: Vang Vieng with its enchanting nature has become a tourist magnet. It is surrounded by impressive rock formations, green fields, dense forests and is home to various appealing caves. Vang Vieng is conveniently located about 150 kilometers north of Vientiane and is an ideal stopover on the way to Luang Prabang. Nam Song River; Blue Lagoon; Tham Nam Cave; Tham Chang Cave should be the most popular attractions to pay your visit in laos travel.

Ban Nahin has a population of around 3,000, and is located on route 8 between Vieng Kham (West, on route 13 to Vientiane) and Lak Sao (East, to Vietnam border). Ban Nahin is a village in a valley surrounded by limestone mountains, and near the most beautiful mountain view point in Southern half of Laos. Ban Nahin is a good choice for those who are doing the famous Khammouane motorbike tour known as 'The Loop' (starting in Tha Khaek), and a good choice as well for those who want to visit either the miraculous Kong Lor cave (50 km from Nahin) or Tad Namsanam waterfall. The latter one can be reached by a 3 km jungle walk from Nahin. Ban Nahin has dozens of guesthouses and few restaurants that sell more than Laos traditional food. 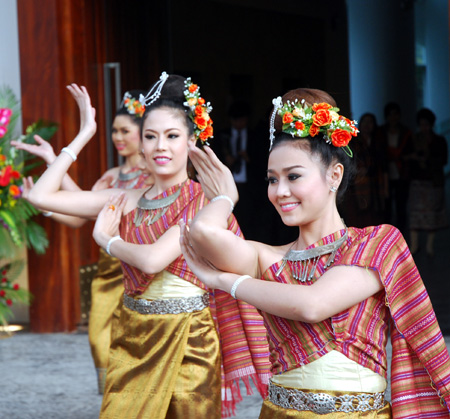 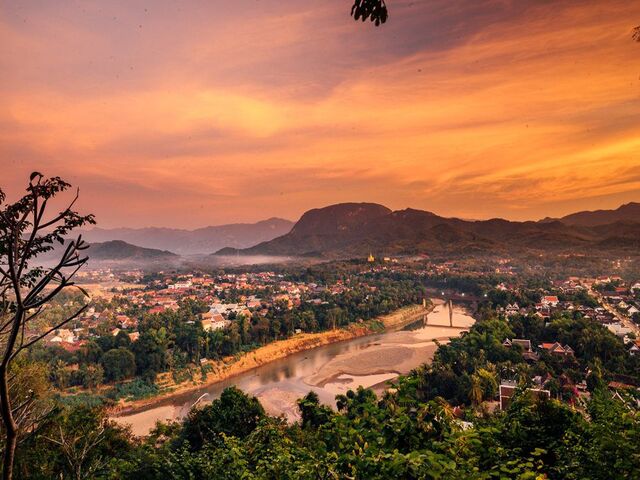 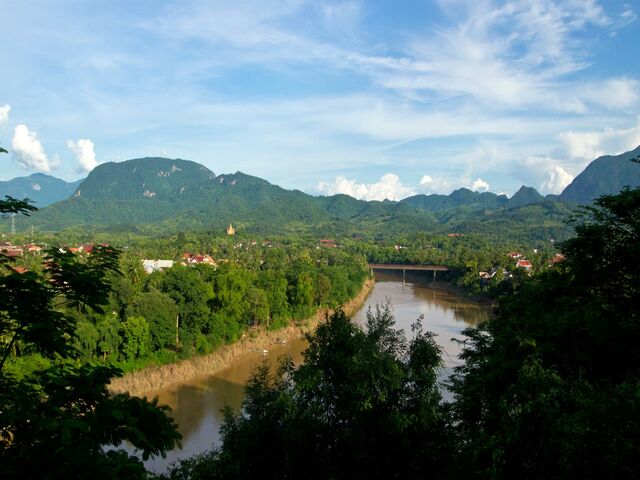 That is only part 1 from our complete guide for your next Laos tour package! We hope that this first part will help you with your travel planning to Laos with all excitement. We'd love to hear from you with the thorough preparation and we can help you to build a head-start for your next journey to Laos, Vietnam or other combination journey. See more of our part 2 from our complete guide to Laos ! Visit Threeland Travel or send us your inquiry directly through email help@threeland.com for tailor-made Laos holidays!

Check other blogs in our Laos Travel Guide! 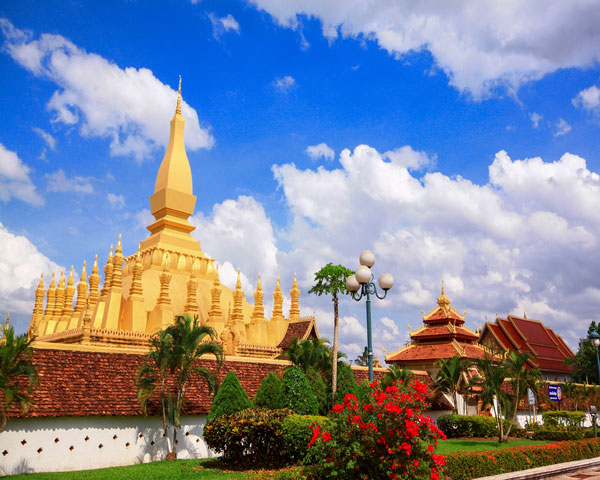 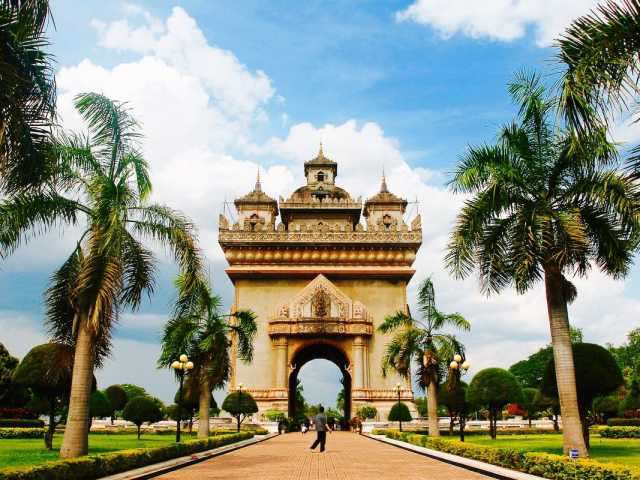 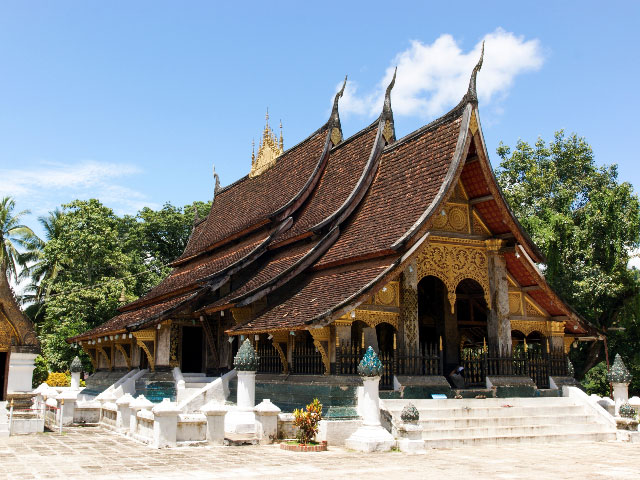