It’s safe to say that Hanoi is a culinary paradise with countless dishes from traditional to novelties, from food stalls to luxurious restaurants. One of the most outstanding dishes must be “Bun Cha” (grilled pork and rice noodle with mixed fish sauce) - which is in the top 10 most attractive street food in the world. No wonder the US ex-president Barack Obama and Anthony Bourdain chose Bun Cha to have for their dinner when visiting Hanoi. Your Hanoi city tour trip is not fully completed without enjoy this delicious savory! Just take a walk around the Hanoi Old Quarter, you could easily bump into immense Bun Cha restaurants and stalls, however, for the best taste, save the below list to find the best place nearby you: 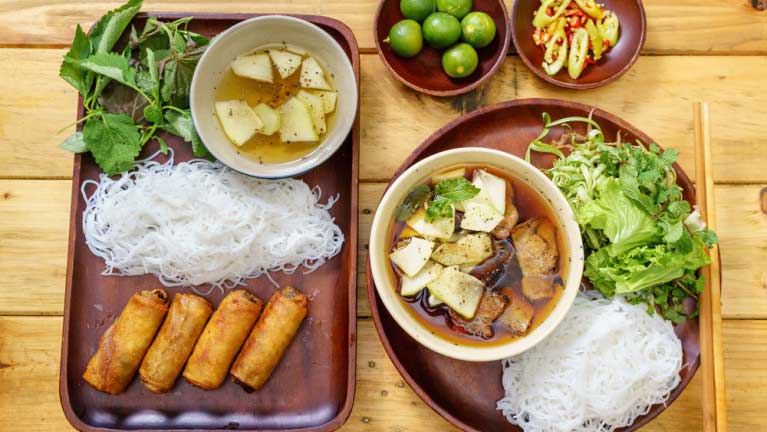 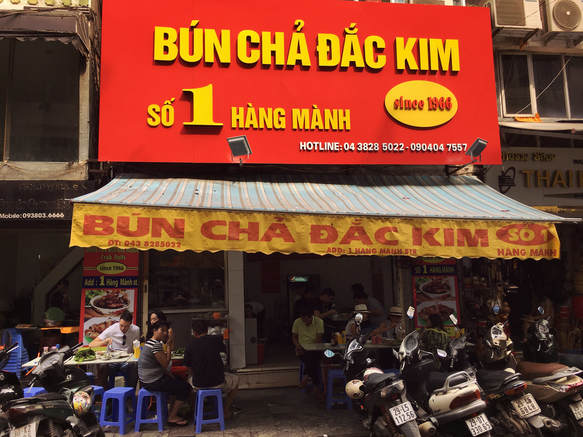 Bun Cha Dac Kim restaurant has existed for a long time. The highlight here is that the processor is very picky in choosing ingredients to make sure the patties (cha) are not dry after being grilled. The barbecue grill also needs to be skillful to keep the medium heat, always turn the hand so that the outside of the piece of meat cuts the crispy gold, creating an unforgettable characteristic flavor.

One bowl of Bun Cha Dac Kim is sold at a high price of 50,000 VND (2usd) compared to other stalls, but the serving is well-prepared with full of meat which is called “Cha”, a plate of white rice noodle and a bowl of sweet-sour fish sauce and Vietnamese herbs, making the restaurant always crowded. If you are in a whole day Hanoi city tour, enjoy Bun Cha Dac Kim for lunch is a good idea!

Address: No.34 Hang Than street, Nguyen Trung Truc Ward, Ba Dinh district, Ha Noi
Hang Than Street is a famous food street with many local eateries. Bun Cha Tuyet is probably the most authentic bun cha you can get. A bowl of very garlicky Bun Cha is at a reasonable price at 40,000 VND, but the amount of food in the bowl is superior to other places. Hence, this stall is predominantly packed all day. With the motto of the restaurant is: fast, delicious, cheap that really satisfies your taste and your stomach. 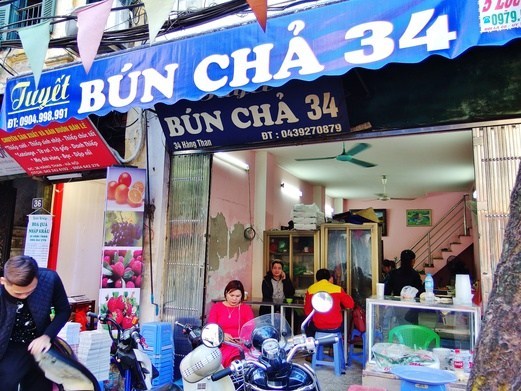 This restaurant has been long famous to the gourmet in Hanoi since its foundation in 1993. Its reputation has been spread out after the drop-in of U.S President Obama for his dinner with Anthony Bourdain in his 3-days business trip in Vietnam. The locals even renamed this restaurant as Bun Cha Obama. And you probably like to order an Obama set recently included in the menu of the restaurant: one drink of your choice, a bowl of awesome bun cha, fresh herbs and a big fat piece of crab spring roll.

Bun cha Huong Lien restaurant has a moderate sauce taste that is sweet enough with the elegant sour of vinegar. The grilled pork is soft, smooth-tongued with strong taste of grilled onion. 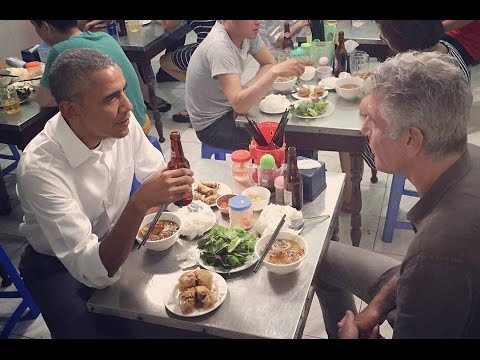 Obviously, a day tour around Hanoi, where is home to innumerable world-top foods, is not enough time for you to try it all. But I assure you that Bun Cha is worthy to try at least once beside the famous Pho or Banh Mi (Vietnamese bread).

Note: In Vietnam, it is common that the restaurant’s name contains its famous dish so that visitors will know what they serve without asking. It helps visitors easily find what they want to eat, still, it might be confusing for some foreigners who do not know which is the best restaurant to go to 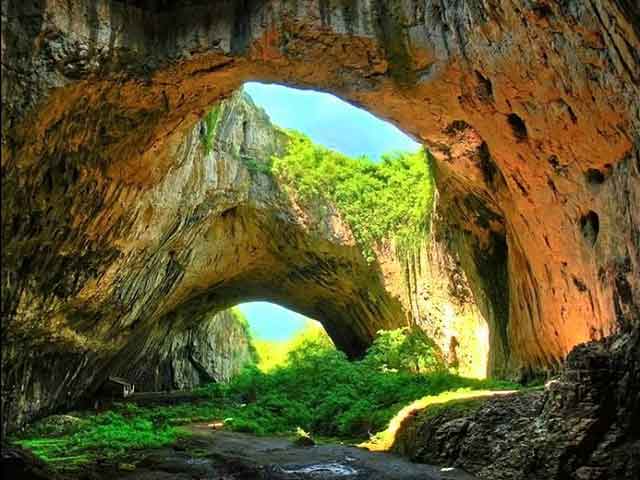 3 interesting Son Doong cave facts that you may not know 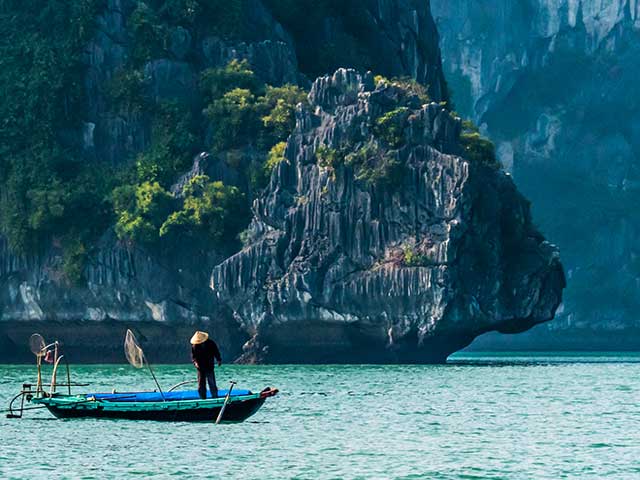 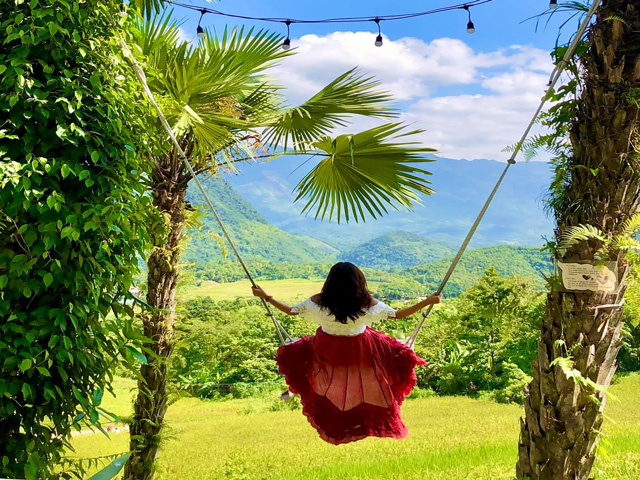 Falling in love with the most beautiful Vietnam landscapes, honored by the world
MOST VIEWED ARTICLES