The Vietnam government has just issued Decree 17/2019 on piloting of e-visas for foreigners entering Vietnam, adding 35 more countries and 5 border gates to the pilot list. Most of the countries in the list are new emerging tourism markets in Europe, including Austria, Belgium, Portugal, Sweden, Iceland. The pilot period expands to 1/2/2021.
Decree 17/2019 amends and supplements a number of articles of the Decree 07/2017 by the Government regulating the order and procedures for pilot implementation of electronic visas for foreigners entering Vietnam.

Vietnam’s tourism in the recent years has been seeing some remarkable development. Some targets achieved far exceeded the forecasted level in 2010. Specifically, the number of international visitors to Vietnam has increased more than 2.5 times, from 5 million in 2010 to 12.9 million in 2017. The average increase of 14.5% per year (especially in 2017, the increase surpassed 29% compared to 2016). Domestic tourists increased by 2.6 times, from 28 million in 2010 to 73.2 million in 2017, an average increase of 14.6%. Total revenue from tourism industry increased by more than 5 times, from VND 96,000 billion to VND 510,000 in 2017, an average increase of 26.9%, contributing over 7% of GDP and spillover effects on 13.9% of GDP. Statistical figures are according to National Administration of Tourism.
The expansion defined in the Decree to 35 more countries whose citizens allowed to enter and exit by via e-visas indicates that the Government is determined to reform administrative visas process and create favorable conditions for visitors to enter Vietnam, attract investment and promote tourism into a key economic sector.
The Decree No. 17/2019 takes effect in two years, starting from 1/2/2019. 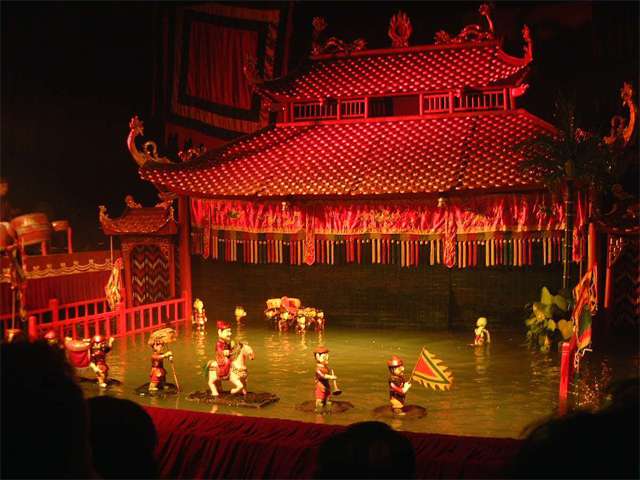 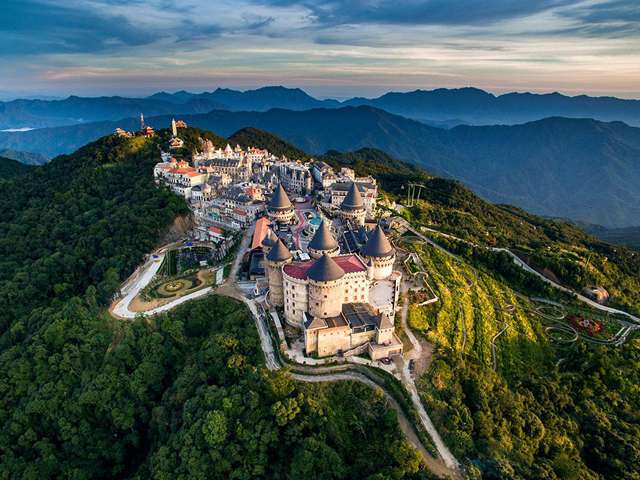 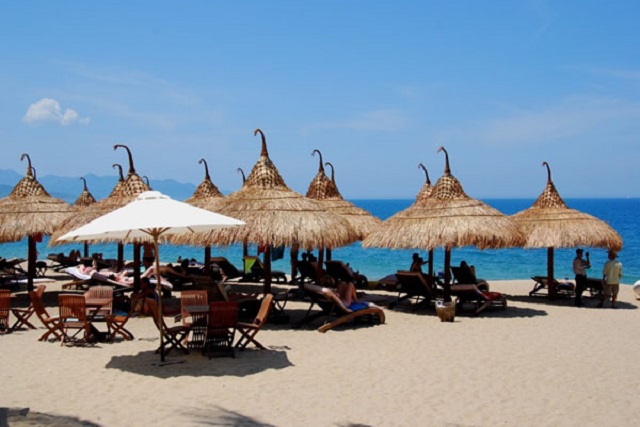