Non Nuoc Cao Bang received the global geopark status from the UNESCO at a ceremony held in the northern border province of Cao Bang on November 24. Non nuoc Cao Bang is the eight of its kind in Southeast Asia to receive the status and is now the second UNESCO-recognized Global Geopark in Vietnam after Dong Van Karst Plateau being accredited in 2010.

Located in the northern and eastern districts of Cao Bang Province in Northeast Viet Nam, Non nuoc Cao Bang UNESCO Global Geopark covers a total area of 3,000 km2. Mountainous landforms cover approximately 90% of the land area, with elevations ranging from 1,500 to 2,000 m in the west-northwest to 200 m in the east-southeast. With a highland tropical monsoon climate and two distinct wet and dry seasons, the Geopark exhibits a rich biodiversity, with widespread forests, endemic faunas and floras, herbs, specialty crops etc. The region has a complex drainage network that includes 5 major river systems and 47 lakes. 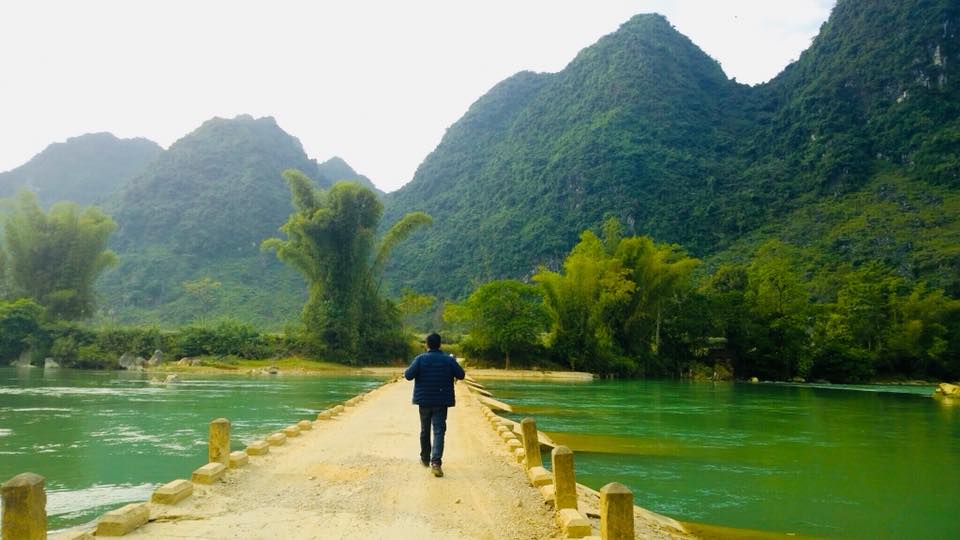 Cao Bang geopark with many famous landscapes, historical and cultural relics such as Pac Bo cave, Le Nin stream, Ban Gioc waterfall, Thang Hen lake, Phia Oac National Park - Phia Den, Cao Vit gibbon habitat conservation area ... In addition, there is a variety of valuable cultural, historical, archaeological and biodiversity values, and hundreds of relics, tangible and intangible cultural heritages. The following is one of the outstanding legacies of the global geopark park which definitely inspires you to put in your bucket list: 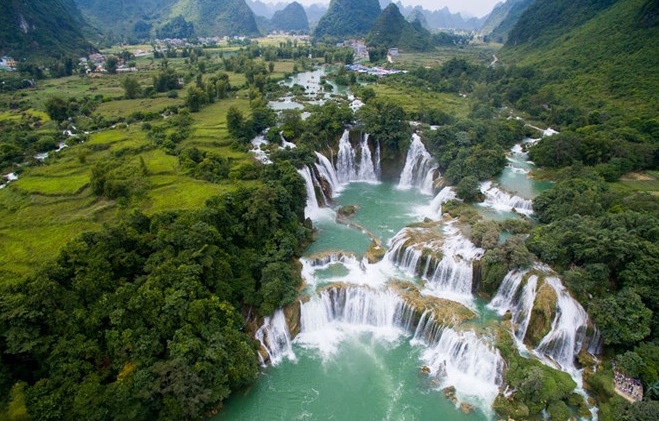 Before reaching Ban Gioc falls, the Quay Son River ambles through a sumptuous valley, studded with limestone karsts. The beauty is just unreal!

Quay Son River
Time to visit: The best time to fully admire the majesty of Ban Gioc waterfall is from May to September and from October to December. In early December, buckwheat flowers and wild flowers are also in blooming season all over the forest.

2.    Phia Oac – Phia Den National Park of Phia Oac - Phia Den
Phia Oac - Phia Den National Park has a complex terrain with mainly high mountains, narrow valleys, steep slopes> 38o, many places steep. There are many peaks above 1,000 m to nearly 2,000 m above sea level, such as Phia Oac 1,935 m high, the second highest peak in Cao Bang, Phia Den 1,391 m high.
Since the beginning of the 20th century, this mountain fell into the eyes of the French. They chose Phia Oac-Phia Den as a resort for leisure, enjoying its unique climate and biological resources. There are still vestiges of the villas, guest houses of French officials 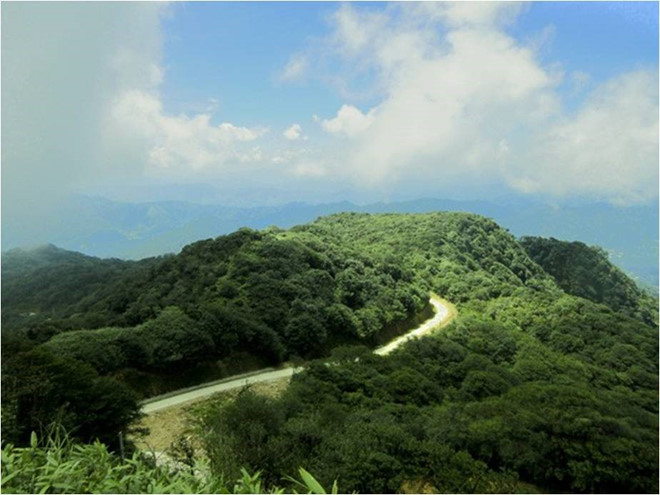 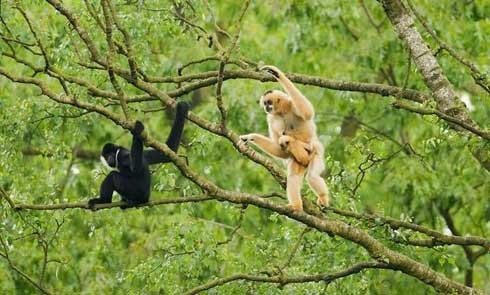 4.    Nguom Ngao Cave
There’s an impressive limestone cave system, called Nguom Ngao caves, just a few kilometres on the right before reaching Ban Gioc waterfall. A kilometre-long walkway leads through the caves, which are beautifully lit and very impressive. Entering the cave you can enjoy the sudden drop of temperature after coming in from the May heat, though you can feel the humidity very quickly.
You may underestimate the cave at first but it takes you 45 minutes to walk through the cave and I’m sure you wouldn’t be disappointed. 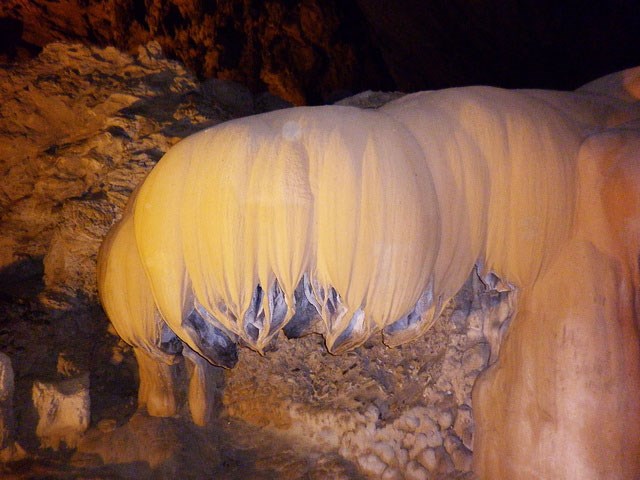 5.    Thang Hen Lake
Thang Hen lake is located in Quoc Toan commune, Tra Linh district, Cao Bang province (on way from Cao Bang City to Ban Gioc waterfall). It's situated on an altitude of thousands of meters above sea level. Thang Lake is a beautiful lake among 36 large and small lakes in the mountainous area of Tra Linh district.

What makes Thang Hen Lake genuine?
Situated in the middle of a mountainous region and the blue of the trees stretching out over the cliffs. Thang Hen Lake has a diamond shape with the width from 100m to 300m and length from 500m to 1,000m.
It is especially interesting when people say about every 10 years, suddenly the water of the lake is almost dry and only after a few days water rose again. Also impressive is that in the flood season, the water of Thang Hen Lake retains its distinctive jade green color, while other lakes in the red. 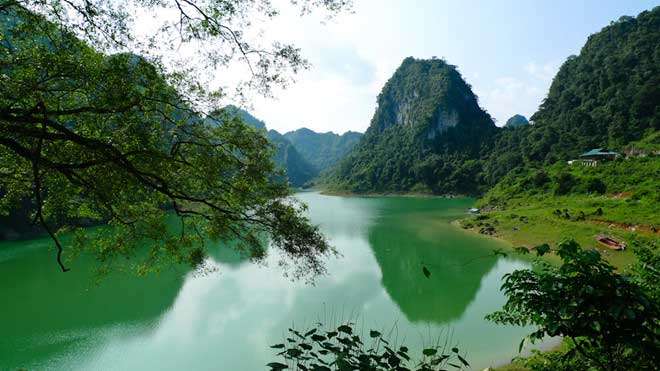 6.    Pac Po historical relic site
Pac Bo is located in Truong Ha Commune, Ha Quang District, Cao Bang province. Lying along the Vietnam-China border, about 40 km far from Cao Bang town. In the local dialect, Pac Bo means “starting point of a river”, this place, indeed, was the “starting point” of the Vietnamese revolution.
In Pac Bo monument, Lenin stream is blue green, surrounded by wild forest in Pac Bo will amaze visitors come here. Lenin spring filled with water, flowing around the rocks where Uncle Ho was fishing in the past. What a peaceful scenery! 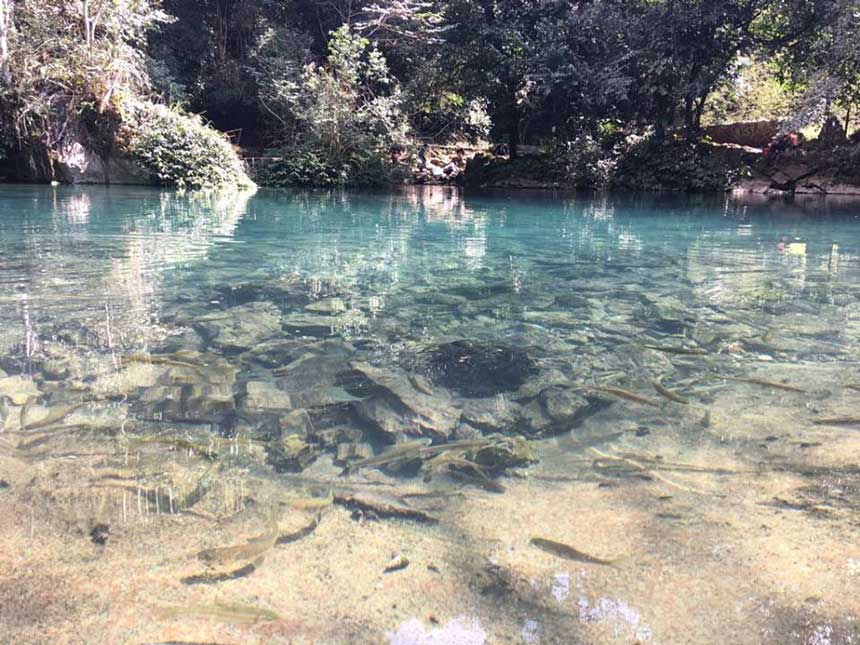 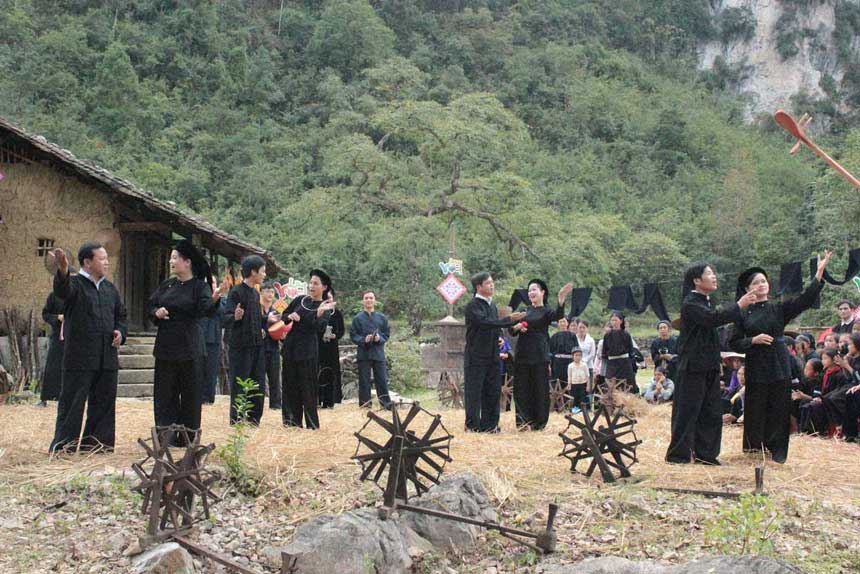 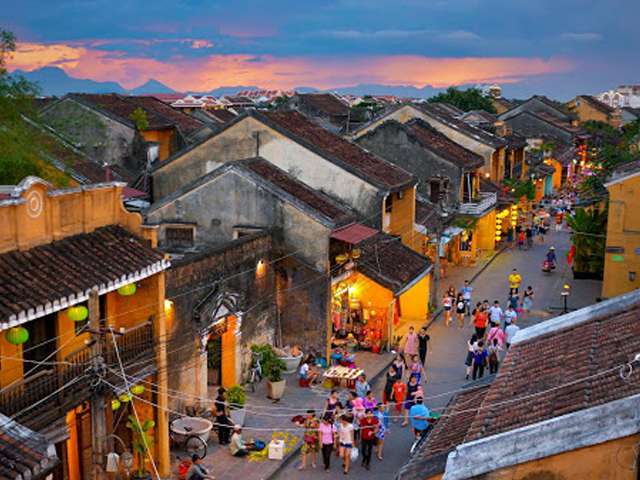 5 Useful Tips When Designing a Private Tour Package in Vietnam 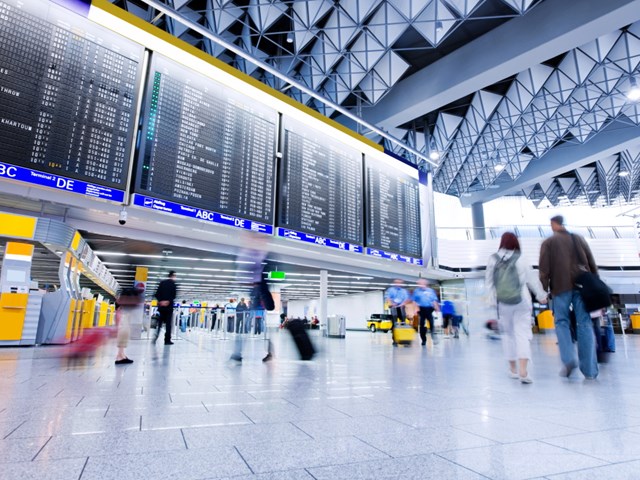 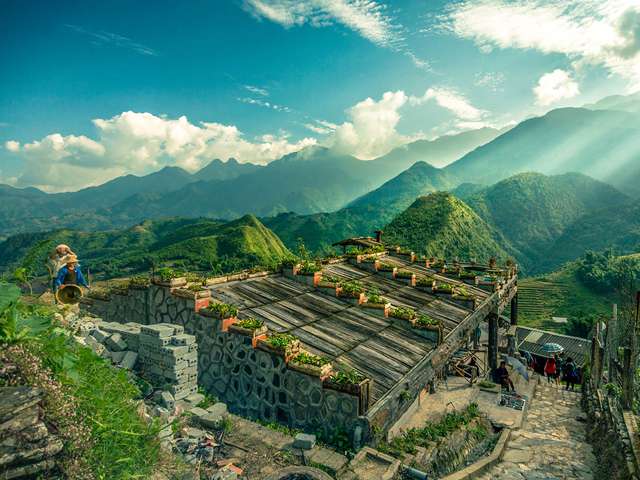